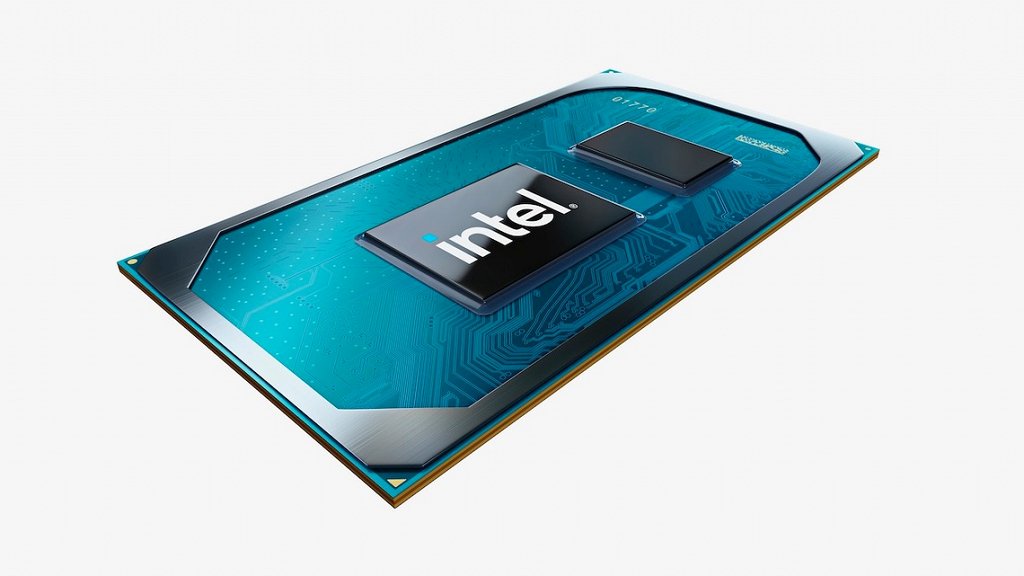 Automation World has covered developments around Time-Sensitive Networking (TSN) and the Industrial Internet of Things (IIoT) for several years now. With its ability to manage multiple streams of high bandwidth network traffic and prioritize control data to ensure deterministic communications, TSN is poised to have a lasting impact on industrial Ethernet networking—as such, it’s a critical components of industry’s digital transformation.

As with any new communication technology advance, the need for underlying computing devices to be developed so that networking devices housing them can be produced is the first major hurdle to cross. And with the recent news from Intel, it’s clear that the number of TSN and IoT-capable chips on the market are increasing dramatically. 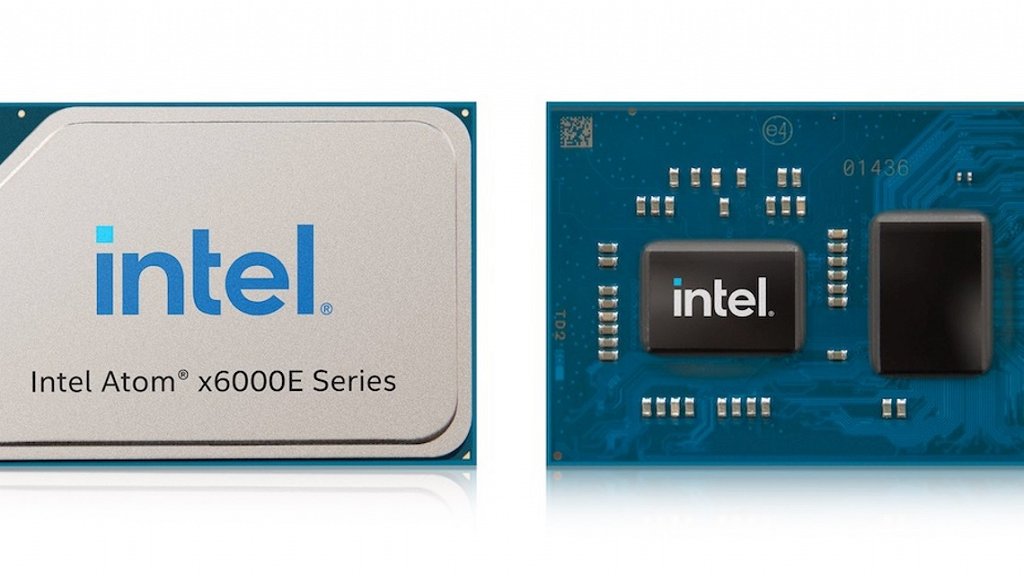 Intel’s 11th Gen core processors are designed for what Intel calls “essential IoT applications that require high-speed processing, computer vision and low-latency deterministic computing.” New dual-video decode boxes in these processors allow the processor to ingest up to 40 simultaneous video streams at 1080p 30 frames per second and output up to four channels of 4K or two channels of 8K video. AI-inferencing algorithms can run on up to 96 graphic execution units or run on the CPU with vector neural network instructions built in. With Intel’s Time Coordinated Computing and TSN technologies, 11th Gen processors reportedly enable real-time computing demands while delivering deterministic performance across a variety of use cases, such as mission-critical control systems, industrial PCs, and human-machine interfaces.

In industrial applications, these processors are suitable for use in real-time control systems and devices that meet functional safety requirements for industrial robots and for chemical, oil field, and energy grid-control applications.