The modularisation and standardisation of elements, devices and systems is on the rise in many industries. The advantages are obvious. Hasco is also focusing even more on standardisation. 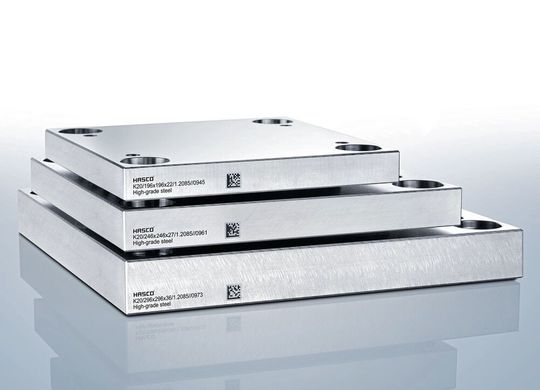 Not only the components themselves hold potential, however, but also the associated processes for their design, assembly and use. Starting with design and proceeding via the assembly stage, a considerable amount of empirical know-how can be built up on the deployment of standard components. With their repeated use, the acquired routine will save a great deal of time. Using standard components also makes it possible to standardise and shorten the process steps of machining and mouldmaking. In the subsequent production of plastic parts, any downtimes can be kept to a minimum through the rapid exchangeability of standard components from the parting plane, thus boosting productivity still further.